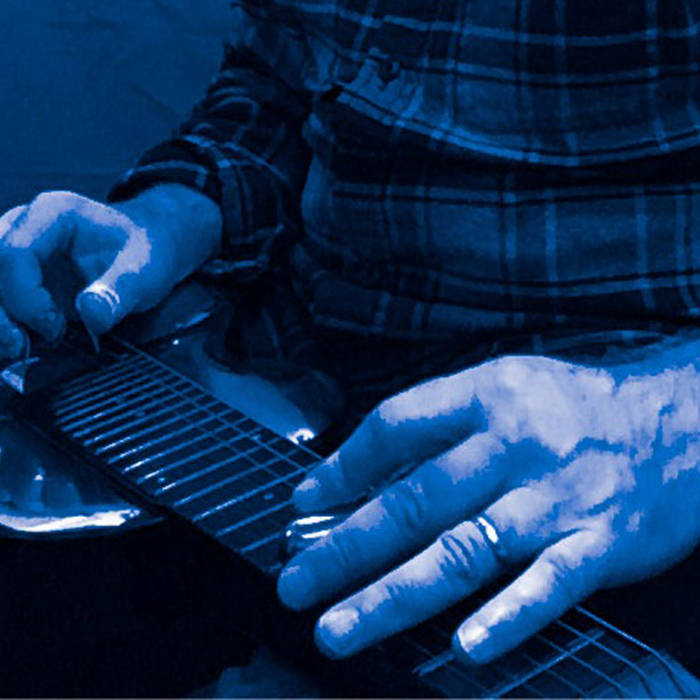 Lap steel guitarist, composer, arranger, producer Mike Neer has been a fixture in the NYC scene and is a former member of several of NYC's top bands. He has studied guitar with Mike Stern. Peter Leitch and Steve Khan, then switched to steel guitar, where he learned Hawaiian style from the masters like Sol Hoopii. His first recording as leader, Steelonious, has been widely praised by critics. ... more

Bandcamp Daily  your guide to the world of Bandcamp